The guys in female clothes, corsets caress each other - some of the web has been suggested that they are in real life were lovers, so all their actions look so unconstrained in the frame. 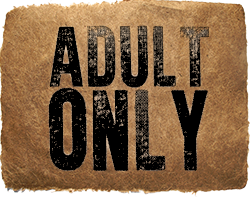